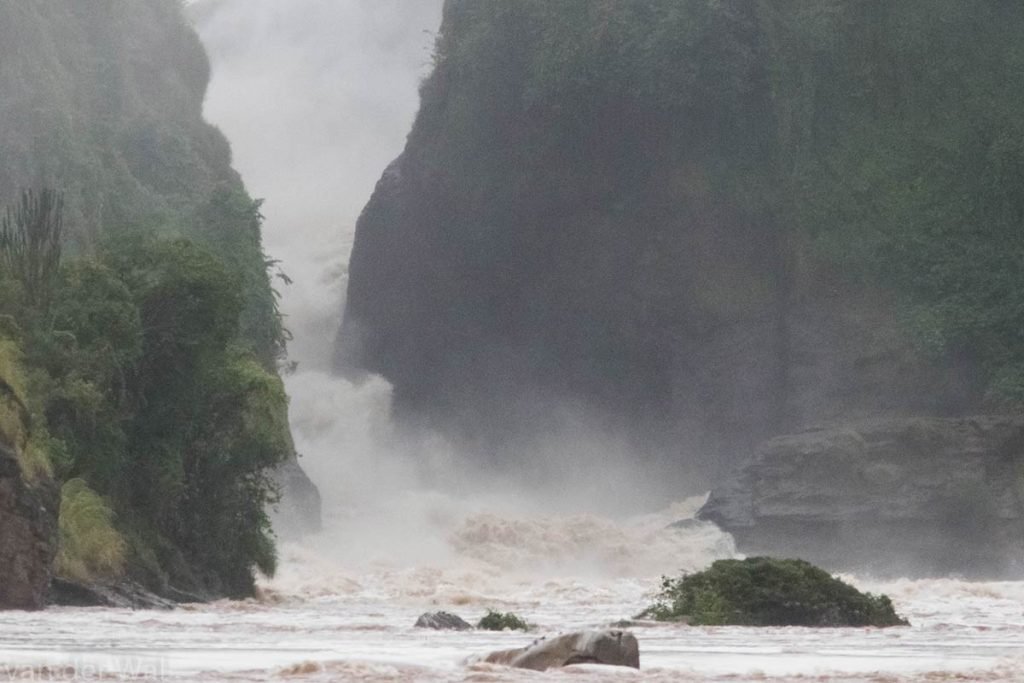 Murchison Falls derives its name from the point at which the world’s longest river, the river Nile is channeled through a narrow gorge within the Rift Valley, descending almost 50 metres below. This make Murchison Falls National Park the best and most visited game parks in Uganda and it is located in the Murchison Conservation Area where we also find the Bugungu and Karuma wildlife reserves.

As the majestic Murchison Falls are formed as the Nile River squeezes through an 8m wide gorge and plunges with a thunderous roar into the “Devil’s Cauldron”, creating a trademark rainbow proceding to inland deltas of the Victoria Nile which is clogged with myriad bird species giving birders a perfect view.

Murchison Falls National Park is the only park which has all Big five including buffalos, elephants, lions, leopards are best to be seen in the northern part of the park. With the rhinos being bred in Ziwa Rhino Sanctuary south of the park in Nakasongola that will soon be released into the wild and in the southeast and Rabongo Forest which is home to chimps and other rain-forest creatures.

Murchison Falls National Park is cut across by the great River Nile running from the east to the west and dividing the park into the northern and southern areas. The river-crossing made it really challenging for poachers who were mainly coming from the south to go to the northern sector of the park.

The northern sector of the park is gifted with many wild animals in comparison to the southern part which suffered severe poaching. The Nile itself hosts one of Africa’s highest hippo and crocodile populations, and an immense variety of birds including the world’s most accessible wild population of the rare shoebill stork. 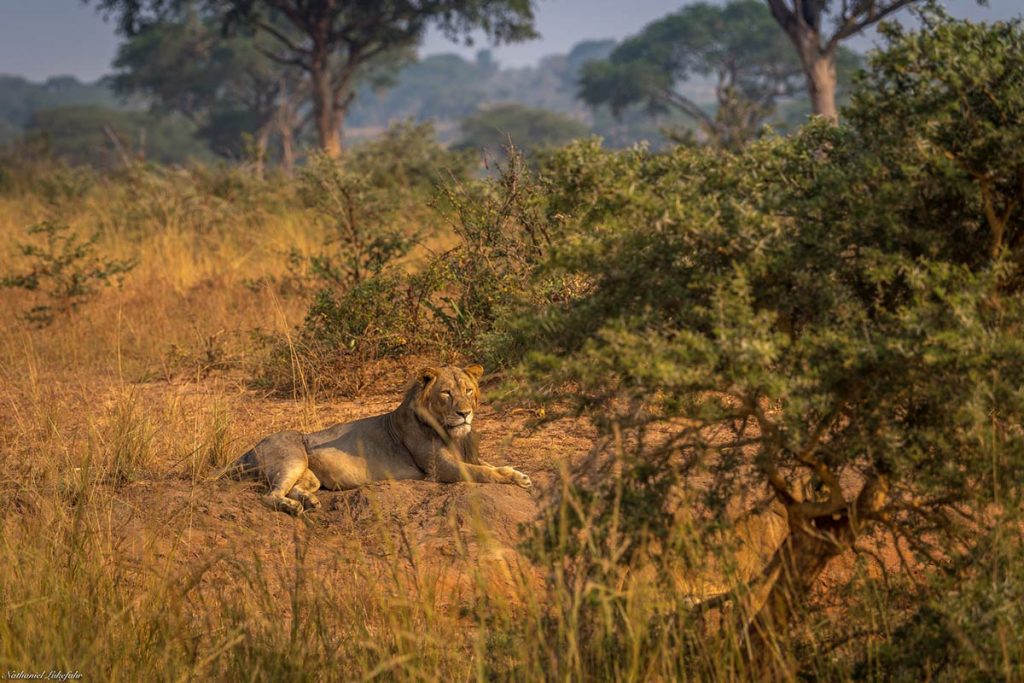 The park is home to over 76 mammal species with four members of the big five, the lion, the leopards, the elephants, and the Buffaloes. Other species include bushbucks, Uganda kob, waterbucks and warthogs, giraffes, Jackson’s hartebeest, hyenas.

Along the shores of the Nile and within the waters you will see lots of hippos and crocodiles among other resident creatures. There also several primates in the Murchison falls national park including baboons and several monkey species.

The Murchison falls, Uganda’s largest national park is also home to over 450 recorded birds species including the rare shoebill stork and home to 23 Albertine rift endemics given its location in the western arm of the east African rift valley. 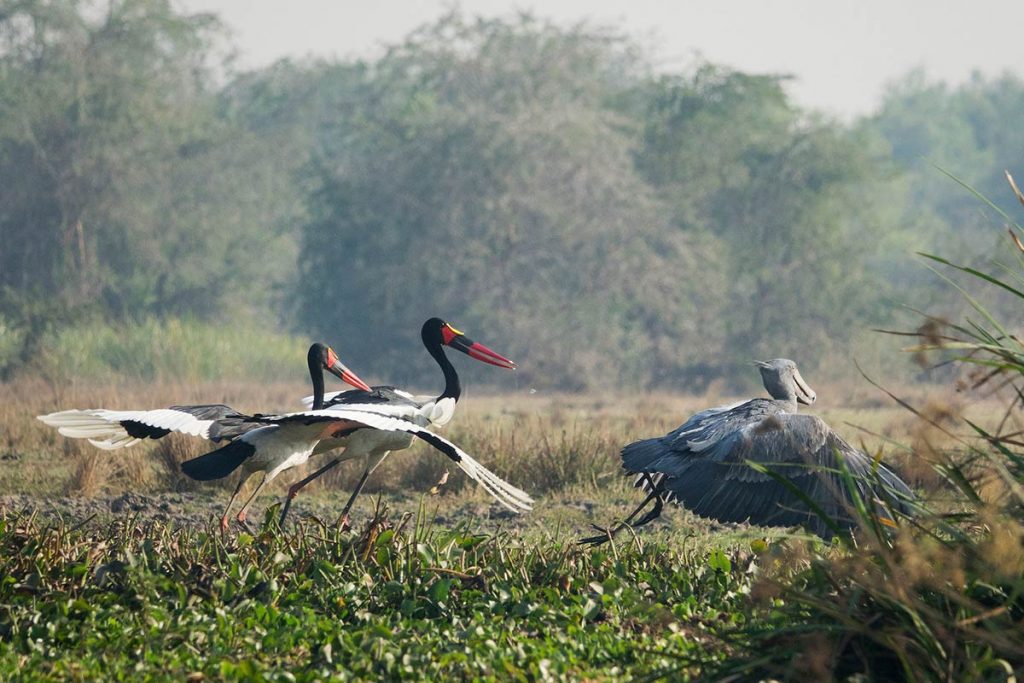 How to Get to Murchison Falls National Park.

The park can be accessed easily by road or air, depending on your itinerary, resources and time.

Climate and best time to Visit

The best time to visit Murchison Falls National is all year round, with the dry seasons from December to late February and from June to September, while the animals congregate around water bodies making them easier to observe being the best time. The best time for bird watching is January-March which tends to have plenty of bird activity with fewer tourists.