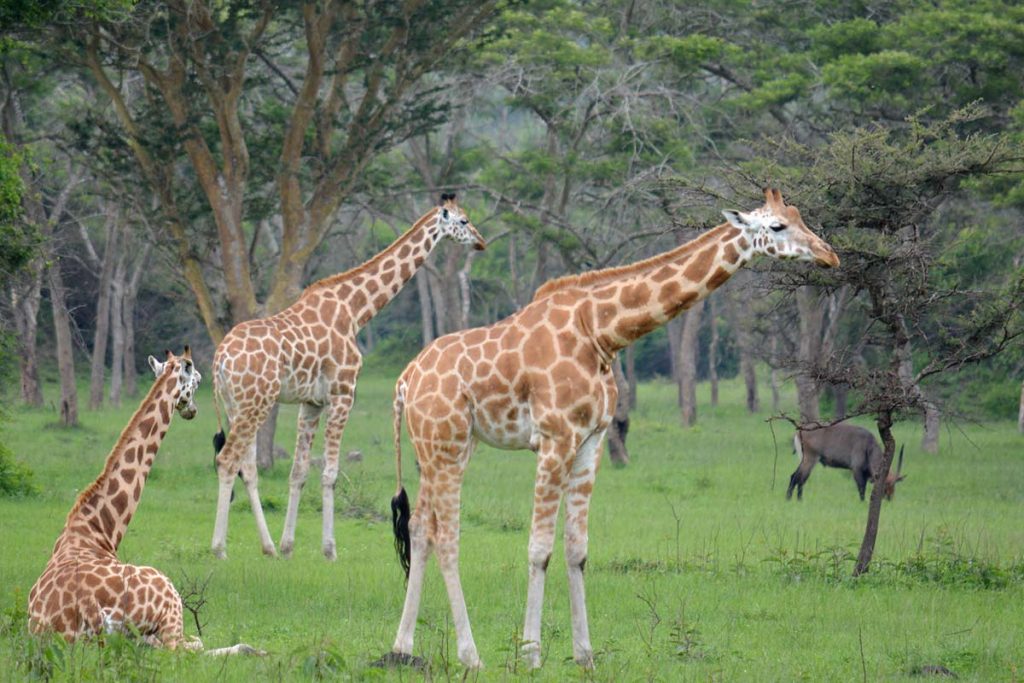 Lake Mburo National Park is the most lovely park 4 hours away from Kampala but it’s beauty has not been exploited like the other Uganda National Parks but it definitely makes for an incredible getaway or long-weekend trip.
The Park is the smallest of Uganda’s savannah National park at only 260 sq km. Its mosaic habitat, dry hillside, rocky outcrops, bushes thickets, open and wooded savanna forests, lakes and swamps are home to a surprising diversity of plants and animals and is located in Kiruhura District in Western Uganda.

Lake Mburo national Park, Uganda is found in an area covered in dense acacia and is habitat to amazingly different fauna. Once covered by open savanna,the park now contains much woodland as there are no elephants to tame the vegetation. In the western part of the park, the savanna is interspersed with rocky ridges and forested gorges while patches of papyrus swamp and narrow bands of lush riparian woodland line many lakes.

River Ruizi feeds 14 lakes and wetlands that support abundant herds of Ankole long horned cattle that are looked after by the Bahima pastoralists as the cattle graze gracefully and peacefully alongside the wildlife.
The main lake of the park is Lake Mburo where many hippos wallow in the water and the large crocodiles lurking on the shores. 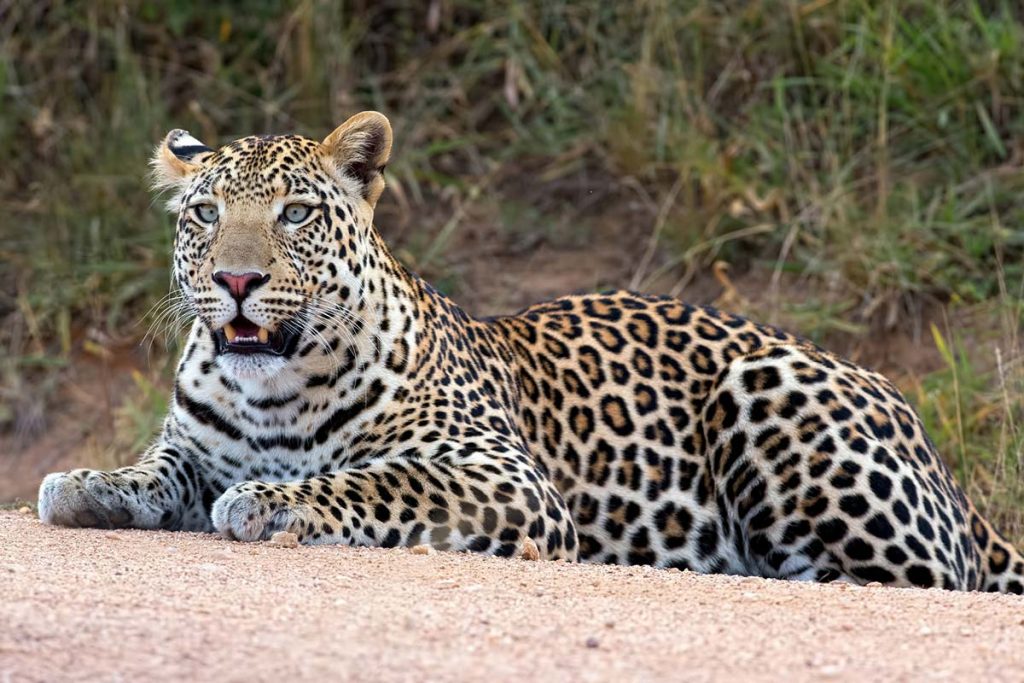 Lake Mburo National Park has over 68 mammal species, including zebra, impala, topi, eland, bush buck, buffalo, warthog, leopard, hyena and jackal with no elephants and lions in the park, which makes it an ideal place for walking safaris. During the nocturnal game drive this is the best place in Uganda to see the leopard.

The fringing swamps in the park also hide secretive papyrus specialists such as the red, black and yellow papyrus gonalek; you would not want to miss. 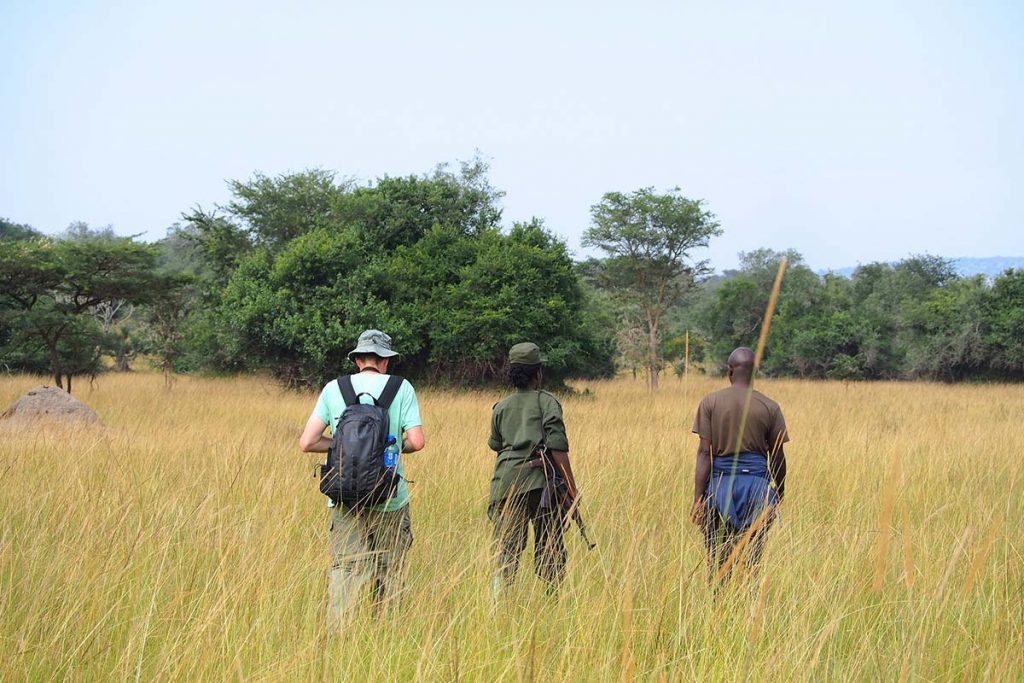 How to get to Lake Mburo National Park

The best time to visit lake Mburo National Parl is October to March when wildlife congregates around the few remaining water holes since the grass never grows very long in Mburo. The rainy season does not mean it rains all the time, there might be a downpour, but then the sun will come out again and the air will be fresh and clean with visibility of over 100 km possible.