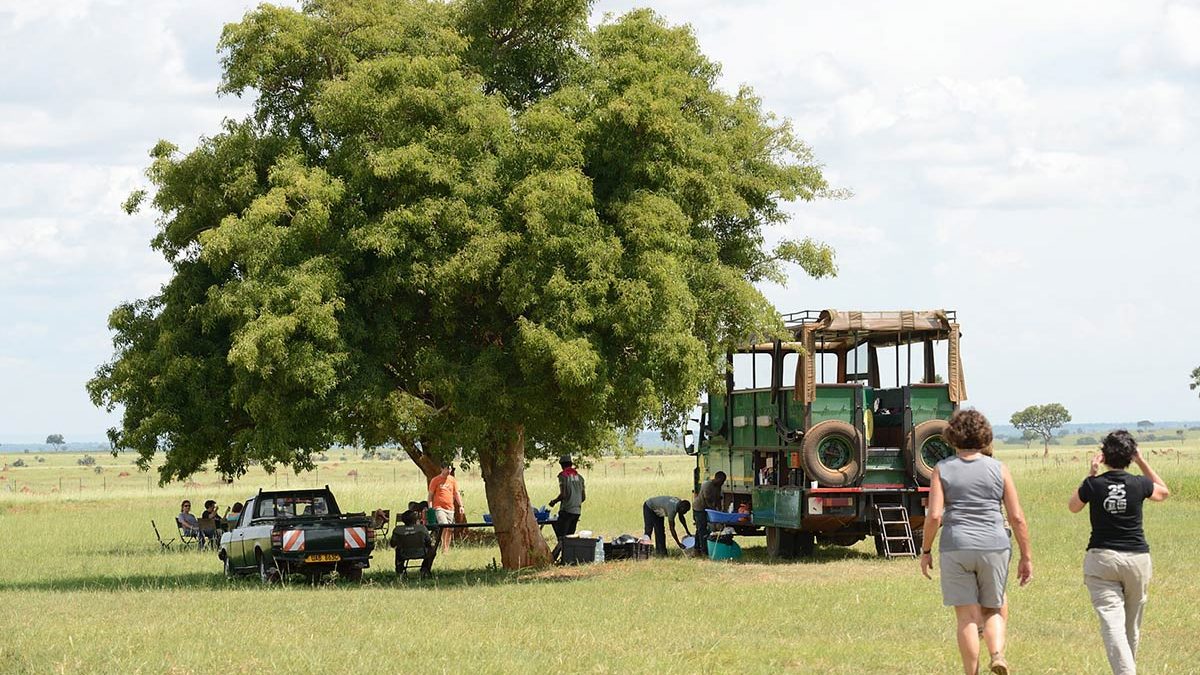 Game drive in Queen Elizabeth National Park
Game drive is the major thought of activity while at the park. The park is known to be a highest concentration of wildlife, places like Kasenyi area of the park, North Kazinga plains offers one a chance to watch plenty of elephants, buffaloes, Uganda kobs, antelope species, the rare giant Hogs, leopards among other animal species, In the Ishasha sector south of the park, visitors can move through the woodland to look for tree-climbing lions hovering on the branches of very old fig trees.

Game drive in Kidepo Valley National Park
This is an interesting activity most liked by tourist who make it to this park, the park is a home to over 80 species of mammals include Burchell’s zebra only seen animal in Kidepo and in Lake Mburo National park, others include, buffaloes, elephants, leopard, lion. Rothschild giraffe, eland to mention but a few.

Game drives Murchison Falls National Park
The Park is a home to over 70 mammal species, so game drives are arranged on different trails through the park. Plenty of games can be seen on the way such as Rothschild’s giraffe, Uganda kob, Cape buffalo, warthogs, waterbucks, elephants, hartebeest, are commonly seen. Large carnivores include lion, leopard and spotted hyena to mention but a few.

Game drive in Lake Mburo National Park
The park is a home to several species of animals and these can be well spotted out in the open grassland of the park. Animals like buffaloes, zebras, leopard, Burch ell’s zebra and Eland together with various species of antelopes can all be viewed during the game drive. And the guide will help in spotting and giving relative information while on game drive. 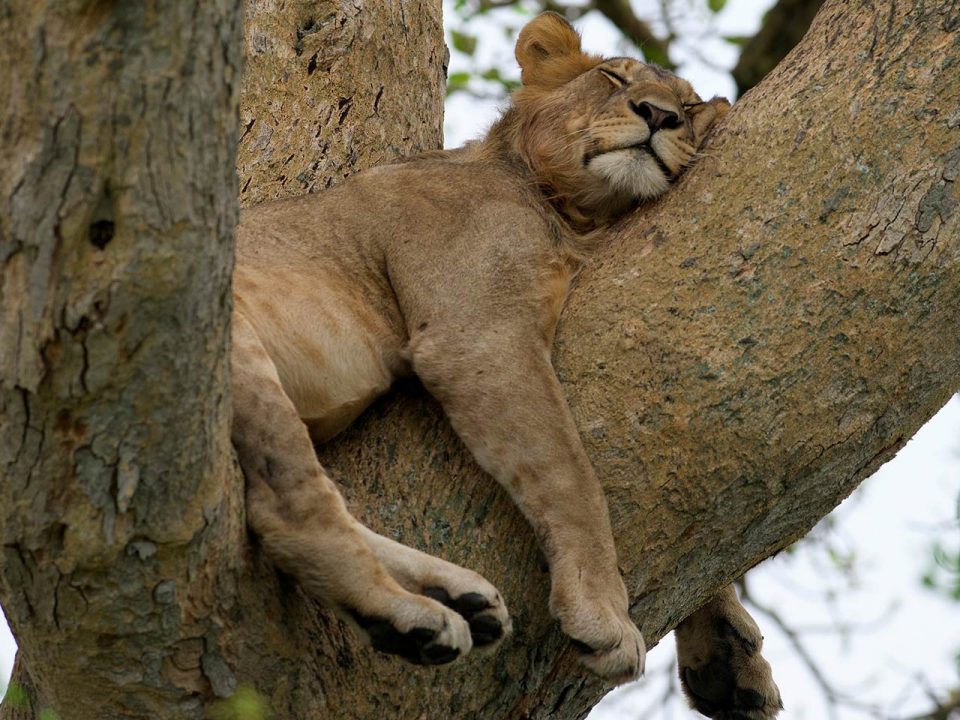