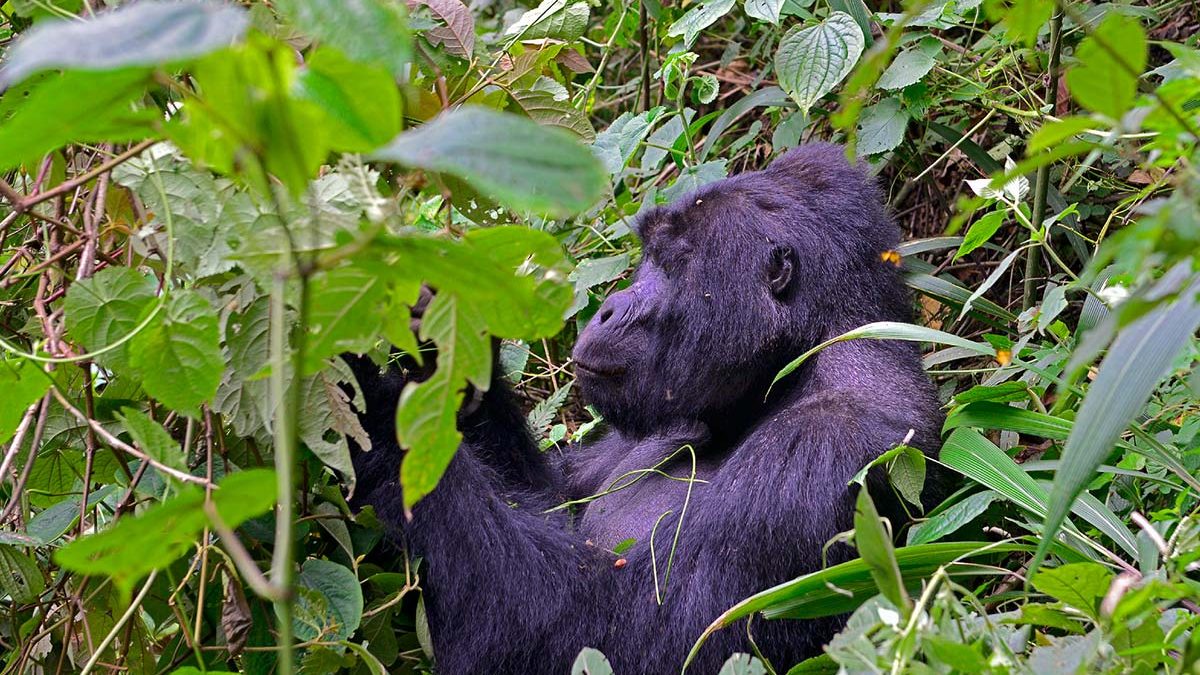 Bwindi is among Uganda’s most exciting national parks and a place you can’t leave out while on a Ugandan safari. It is famously known as a home to a big number of Mountain gorillas basing on the world remaining population. About 750 gorillas are remaining and half of this number has its home in Bwindi. Also other primates such as chimpanzees are found here though rarely seen. This is the same story with other animal species like the forest elephants, antelopes among others. The park is located in Southwestern Uganda just near the escarpment of the Western rift Valley

The word “Bwindi” means “darkness” and when you get the opportunity of walking through this forest you have will get to know why its called such a name. The forest is gifted with a stream of water which is a beautiful place, and also waterfalls are found as you trek through impenetrable forest. Trekking doesn’t require any skills but physical fitness is always required as there are a lot of steep mountains to climb p and about looking for these gentle giants. Above all there is nothing as adventurous and thrilling as going for gorilla trekking!

Also tourists will have other species to see in the park apart from the gorillas such as different bird species (over 350 found in the park), tree species, butterflies, frogs species among other things. The Gorilla trekking permit goes for $600 per person and if one is interested in Gorilla habituation each permit goes for $1500 per person. Tracking Gorillas in the mighty Bwindi is a dream come true for various tourists.

The Birds in Bwindi

About 350 bird species are found here but only 23 species are Albertine rift endemic species and also about 14 other species are not recorded in other parks and Uganda as a whole. Different birds that can be found here include; Collared Apalis, the Handsome Francolin, African Broadbill, Cinnamon Chested Bee Eater and the Western Green Tinkerbird.

The Climate & Weather for Gorilla Trekking in Uganda
The Parks altitude varies as it ranges from 1,190m-2,607m above sea level. Though, about 60% of the park is at an altitude of over 2000m above sea level. The total annual rainfall received ranges between 1,400mm and 1,900mm. Note that more rain is received in the months; March and April.

Gorilla trekking (tracking) in Bwindi Impenetrable Forest is always the most amazing and interesting part while on a Ugandan safari. And because of that Sir Winston Churchhill was never wrong to call Uganda ‘the pearl of Africa’. Also the country is stable politically of which gorillas can be tracked in any area of the park. 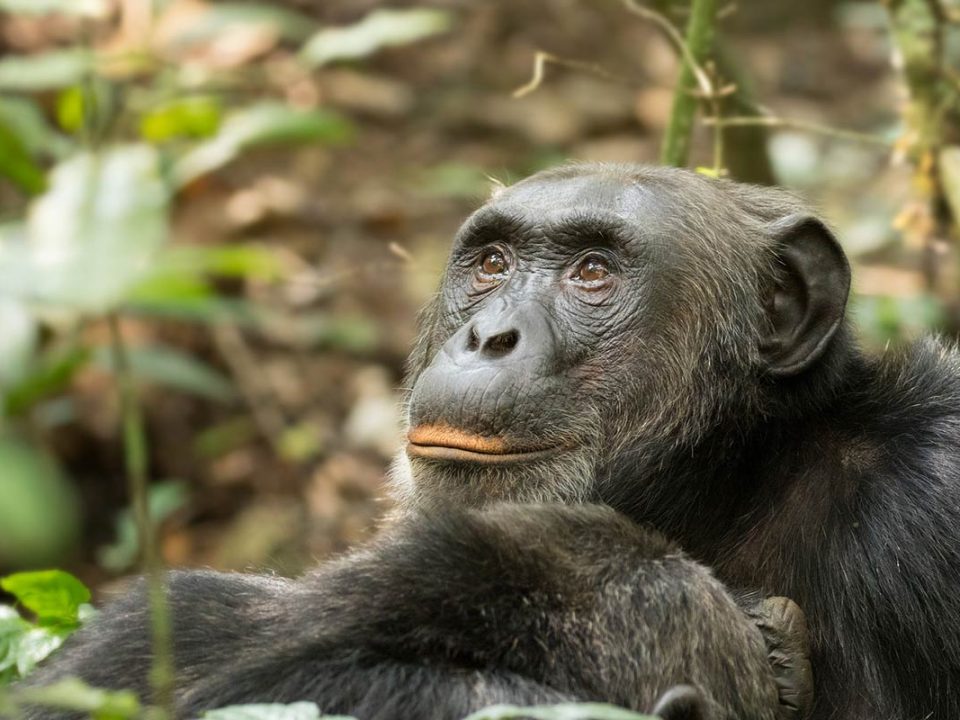